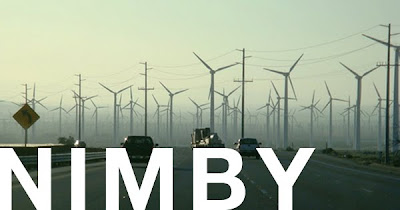 Wow. I don't know where to begin with this one, but suffice it to say that Dr. Smith should have gone with his first instinct; he really doesn't truly understand enough about Marcellus Shale drilling to offer a meaningful commentary. Living in northeastern PA, I followed his "Defend Our Watershed" group from its inception. There is a significant gap between reading about environmental issues and understanding them. As he offered:


Given my previous modest involvement in environmental advocacy, I have been asked by a number of people to weigh in on the issue. Up to now I have been reluctant, as I was not knowledgeable enough to have an answer. I’m still not sure that I am.

I couldn't have said it better. Please - stick to what you know, Doc.

Speaking of which, a very good and longtime friend has a PhD; specifically in some area of water chemistry. He works for a huge water-related utility in a very responsible position directly involved in the treatment of drinking water. He's one of the most meticulous, detail-savvy individuals I know when it comes to water quality, and he is now heavily involved with Marcellus-related water withdrawal and frackwater (flowback) treatment discussions. In so many words, he told me the other day - emphatically - that there is currently no technology available to adequately treat flowback water to a point where it could or should ever be released into our streams and rivers. PERIOD.

Although I can't recall the exact words he used, he more or less said that if anyone claimed otherwise, they were lying. Imagine that; someone in the natural gas industry who seeks to profit from the exploitation of our natural resources would utter a mistruth.
Posted by Renegade at Sunday, June 06, 2010